Slipping in the back door when the snowboard industry least expects it.. DOPE is here to stir things up!! We are very proud to announce our new official partnership with Ultimate Distribution.

DOPE started as a video production company with a bunch of demented chowder pilots filming around the northwest with a completely different approach than any other snowboard film company before. From hitchhiking to spots 12 hours away to drinking kegs at the spot. The DOPE trilogy is set in snowboardings culture stone forever. Now producing snowboards and goods for over the last 5 seasons we have finally found a home with Ultimate Distribution. Back in DOPE’s humble beginnings, we were all Stepchild’s and Ultimate was our original home. Brad Richmond and Sean Johnson helped us print and release our first ever t-shirt design in 2010.

Snowboarding’s underground powerhouses E-man Anderson, Braedon Wheeler, Brin Alexander, Layne Treeter, Coulton Conway, Scot Brown, Matt Butel & Alex Stathis are all on board and stoked to be back to their roots with Ultimate. 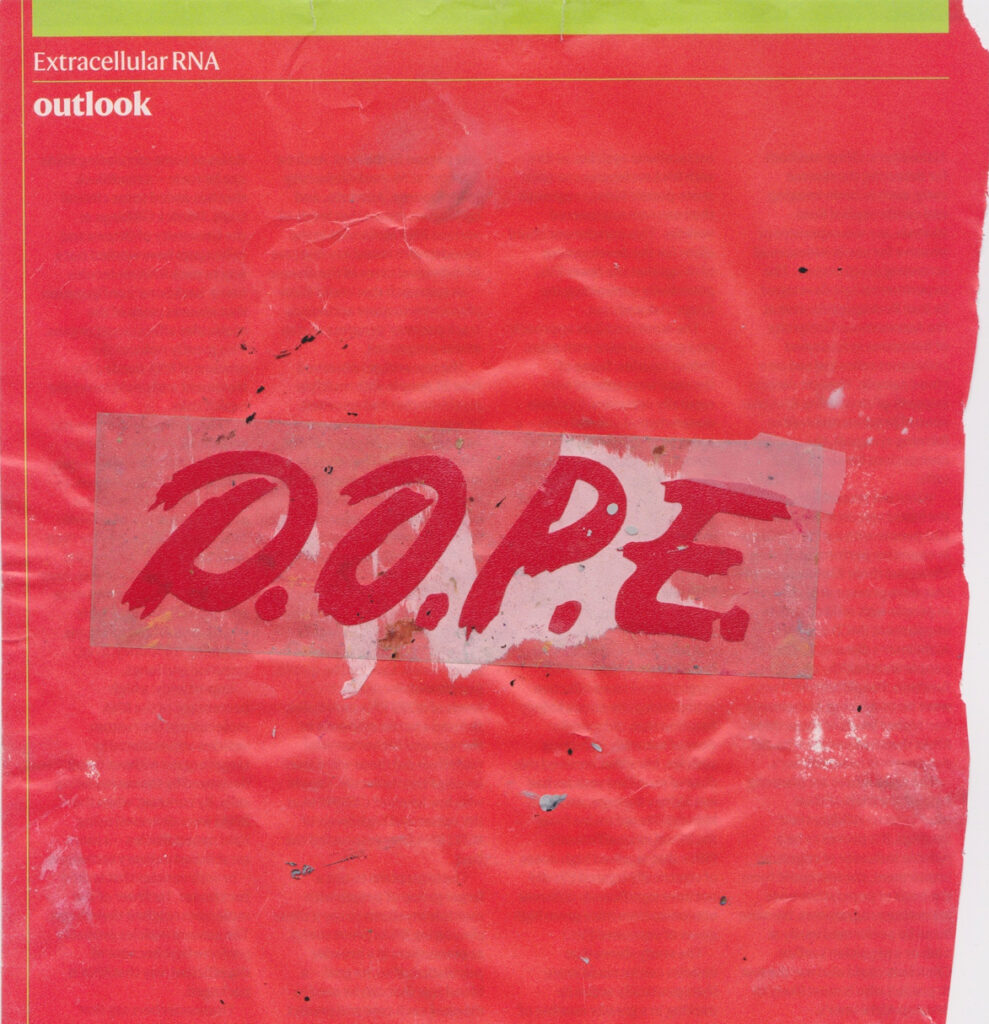 Propera Parada Zona Franca, which is Catalan for Next Stop Zone Franca, is a homie trip video featuring Vancouver skaters in Europe, more specifically Zone 3 in Paris and Barcelona….